Back to Segway Events Homepage

Segway Events was established in 2010 and is the Market Leader in Segway experiences in the UK. As a pioneer of commercial Segway operations, Segway Events now facilitates experiences sold by Britain's leading gift experience companies such as Buy a Gift, Into the Blue, Go Vouchers and Extreme Element.

With Permanent Segway Locations Nationwide, Segway Events operates at sites across the UK offering an all encompassing service from gift experiences to corporate events. Segway Events has also featured in a number of television appearances including Sky One's "A League of Their Own" and the London Paralympic Games.

The professionalism and brand identity of Segway Events has led to partnerships with a number of high profile UK tourist attractions such as the award winning Magna Science Adventure Centre in Rotherham, a £46million Millennium project which opened in 2001. The National Railway Museum in York the largest railway museum in the world, attracting almost 1 million visitors per year and the home of British Motor Sport, Silverstone. 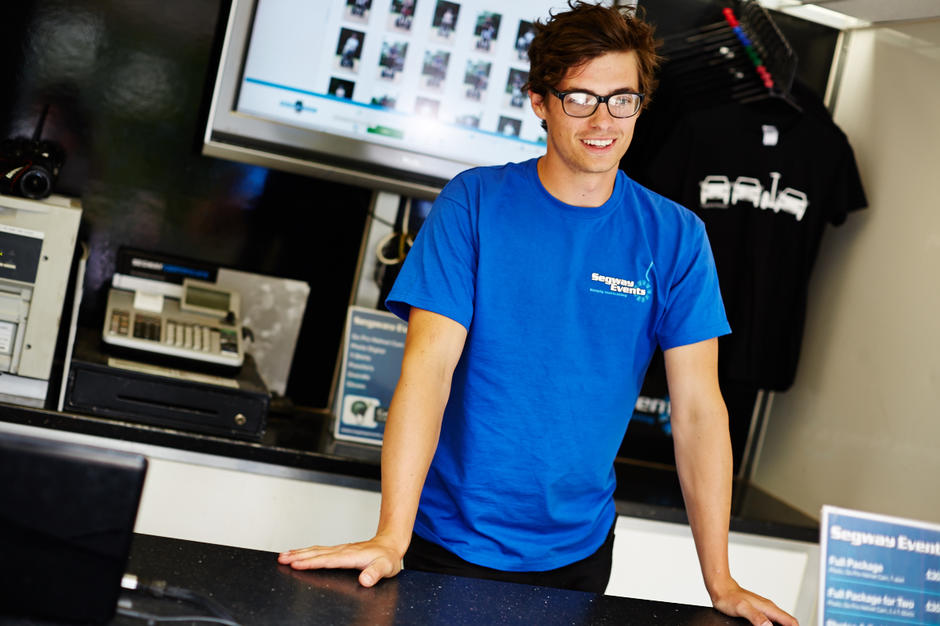